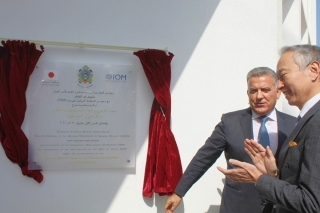 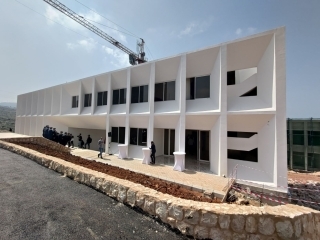 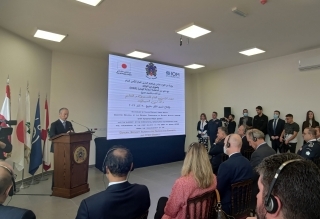 On March 30, 2022 Ambassador Okubo participated in the inauguration ceremony of a training center for the Directorate General of General Security that got established in Damour, under a grant from Japan and through the International Organization for Migration (IOM), in the presence of the Director General of the General Security, Major General Abbas Ibrahim.
In the framework of the Japanese funded project, the center is expected to play an important role in improving Lebanon’s institutional capabilities, by investing in human capital, and in further consolidating peace and stability in the country. Japan is keen on supporting the Lebanese government’s effort in implementing comprehensive reforms to accelerate recovery, as Lebanon’s stability is imperative for the stability of the Middle East.